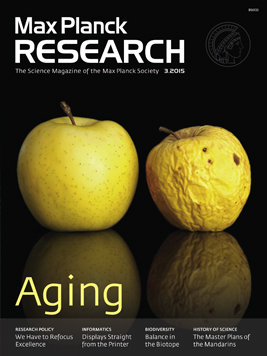 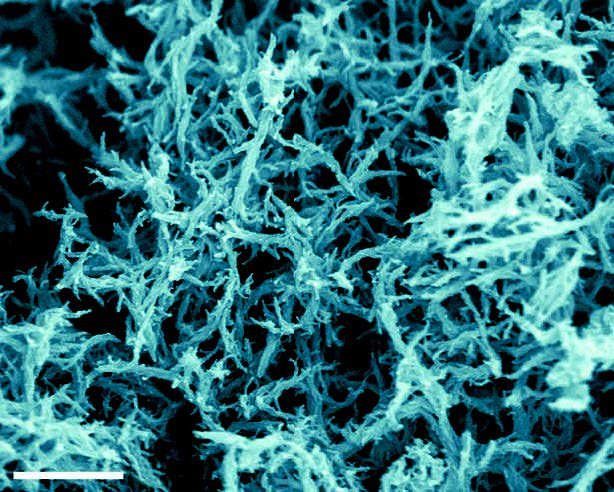 Nanoparticles made from carbon could be used to store gases, or to produce hydrogen – scientists at the Max Planck Institute of Colloids and Interfaces in Golm, near Potsdam, can now give them the appropriate form and chemical composition for these uses. The researchers selectively produce nanoparticles having a spherical, sheet-like or fibrous structure by injecting various organic – that is, carbonaceous – liquids into a hot salt melt, such as zinc chloride. If necessary, they can incorporate metal or other foreign atoms into the particles by introducing appropriate substances. For technical applications, the versatile recipe is useful for synthesizing the nanoparticles, because their properties are highly dependent on their structure and composition. Until now, carbon nanostructures were produced by carbonizing solid substances, but this produces only spherical particles. Carbonizing liquids was deemed to be impossible. Initial tests showed that nickel-containing nanostructures created in this way are useful as catalysts for the electrolytic production of hydrogen from water. And they’re more cost-effective than the noble-metalbased catalysts currently used for this. In some nanostructures, the researchers were also able to store large quantities of gas in relation to the mass of the nanoparticles.