Dr. Rumiana Dimova from the Max Planck Institute of Colloids and Interfaces in Potsdam, Germany, was awarded for her experimental work on membrane biophysics

Dr. Rumiana Dimova is an internationally well-known expert on biophysics in general and on biomembranes in particular. She has obtained a number of significant scientific results. Two major fields where she has made an important breakthrough in the recent years relate to effects of electric fields on membranes and microcompartmentation in vesicles. She has pioneered the use of fast digital imaging in the field of electro-deformation, -poration and –fusion of lipid membranes. Her studies on microcompartmentation in vesicles, revealed wetting transition and morphological transformations of membranes relevant to understanding processes involving shape changes of cellular membranes. 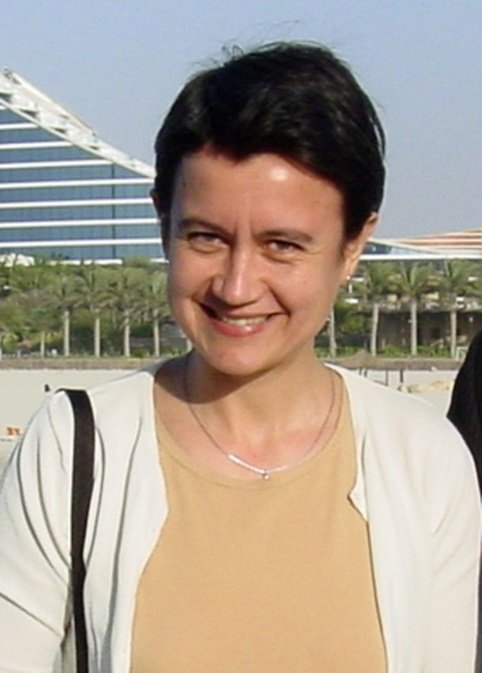 Rumiana Dimova initiated her scientific career at Sofia University, Bulgaria, where she obtained her MSc degree in Theoretical Chemistry and Chemical Physics. Then she acquired her PhD at Bordeaux University. After a short postdoctoral period at the Max Planck Institute of Colloids and Interfaces, she has been leading a research group at the institute since 2000. From her own experience, Dimova is convinced: “Female scientists considering career in Physics should not be scared of possible conflicts between career and family. Combining the two is possible, even though sometimes tough.”