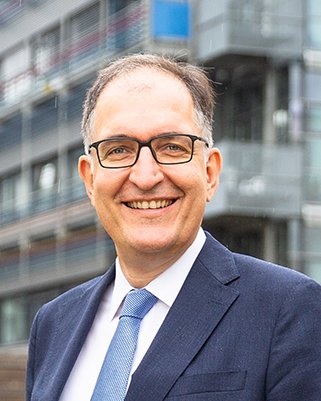 Research success through the collaborative efforts of chemists and engineers from Berlin/Potsdam and Magdeburg. 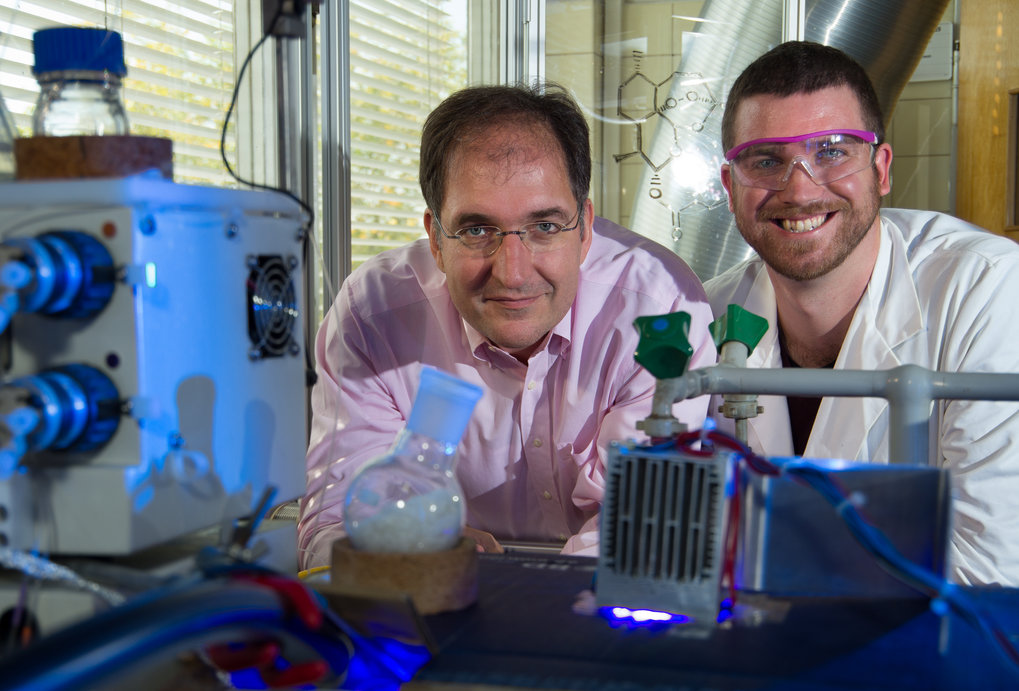 All of the best currently available pharmaceuticals against malaria can now be produced in pure form using a single process, even from the waste of the plant-extraction. The method which has been developed allows for the complete production of anti-malaria medicines, in a continuous fashion, utilizing one reactor at one location. The process can also utilize both artemisinin and the plant waste product to produce these medicines, allowing for more material to be used and medicines produced without having to increase the amount of material farmed. The ability to utilize multiple sources for production builds on the photochemical reactor developed 2 years ago by the same scientists in Berlin. In collaboration with Prof. Andreas Seidel-Morgenstern from the Max Planck Institute for Dynamics of Complex Technical Systems, it is possible, for the first time, to produce multiple medicines – pure – in a continuous and automated fashion utilizing a single process.

The purity of the final compounds exceeds the limits set by certification authorities such as the WHO and the FDA.

Two years ago, Peter H. Seeberger, a director at the Max Planck Institute of Colloids and Interfaces in Potsdam and professor at the Freie Universität Berlin, succeeded in producing Artemisinin from the waste of the Artemisinin extraction of sweet wormwood (artemisia annua) in a photoreactor using continuous flow chemistry.

Artemisinin is the intermediate from which the anti-malaria medications Artemether, Artesunate, Artemotil, and Dihydroartemisinin are produced.

The success of the scientists from Berlin/Potsdam and Magdeburg was achieved from funds of the German Max-Planck-Society without any foreign funding from governments or private foundations.

The transformation from intermediate artemisinin to the medications utilized in treatment is almost exclusively done by pharmaceutical companies in Switzerland, China and India. This is a separate production step after the extraction of artemisinin from the plant, predominantly in China, Vietnam, Madagscar, and Kenya.

“The new method will allow for the possibility to transfer further steps of the value chain to developing countries, which currently only grow and extract the plant“ says Dr. Kerry Gilmore, group leader of the Continuous Chemical Systems group in Prof. Seeberger’s team. “More importantly, this can help to dramatically shorten the supply chain and increase the capabilities of developing countries with respect to their pharmaceutical independence.”

Peter H. Seeberger: “We think our approach could be the best solution to lower the cost of anti-malarial production. We can use all major substances in the plant, our method is cheaper than all others and produces very pure medications. On the one hand we can transform the Artemisinin produced by extractors into the medications, while on the other hand we can produce medications from the waste of that same extraction. Comparatively we produce about 2 times as much medication from the plant as previously possible and we help the farmers and extractors in the developing countries to make a living from the plant.”

There is worldwide commercial interest in the technologies developed by the scientists from Berlin/Potsdam and Magdeburg, Germany. Prof, Seeberger: “We are currently negotiating with several interested parties from developing countries to produce an industrial plant with a capacity of up to 20 tons. Our goal is to lower the prices of malaria medications, no matter if we get funding from any outside entity or not.”

Currently the costs for production of malaria medications is higher than the achievable sales price in Africa. The difference is paid for by aid organisations and foundations like WHO/Unitaid or the Clinton Foundation. Anti-malaria APIs are combined with other anti-malarials to produce the WHO recommended treatments for malaria, ACTs (Artemisinin Combined Therapies) to slow the rate of resistance building against the artemisinin derivatives like Artemether, Artesunate, Artemotil, or Dihydroartemisinin.