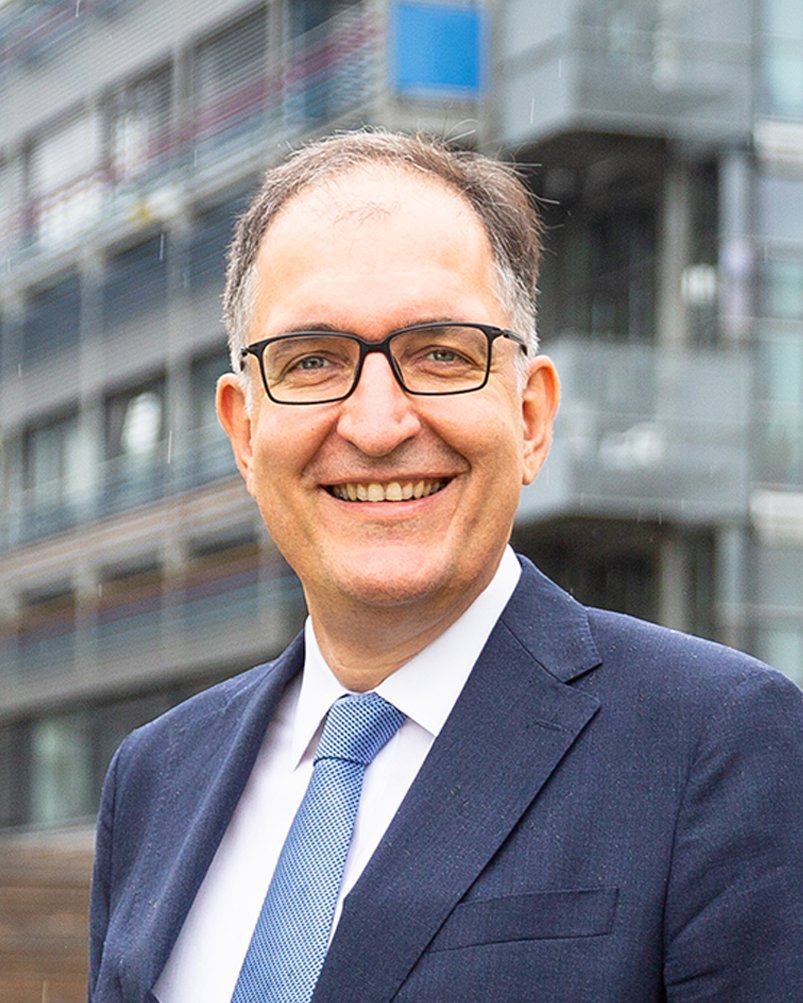 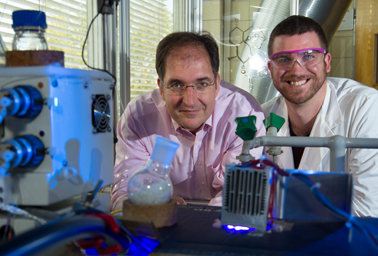 They received the "Humanity in Science" prize during a gala dinner on March 10, 2015 in New Orleans. The prize money is 25.000 USD (roughly 22.500 €). The award was launched in 2014 by the "The Analytical Scientist" a journal and Phenomenex, a separation technology company. 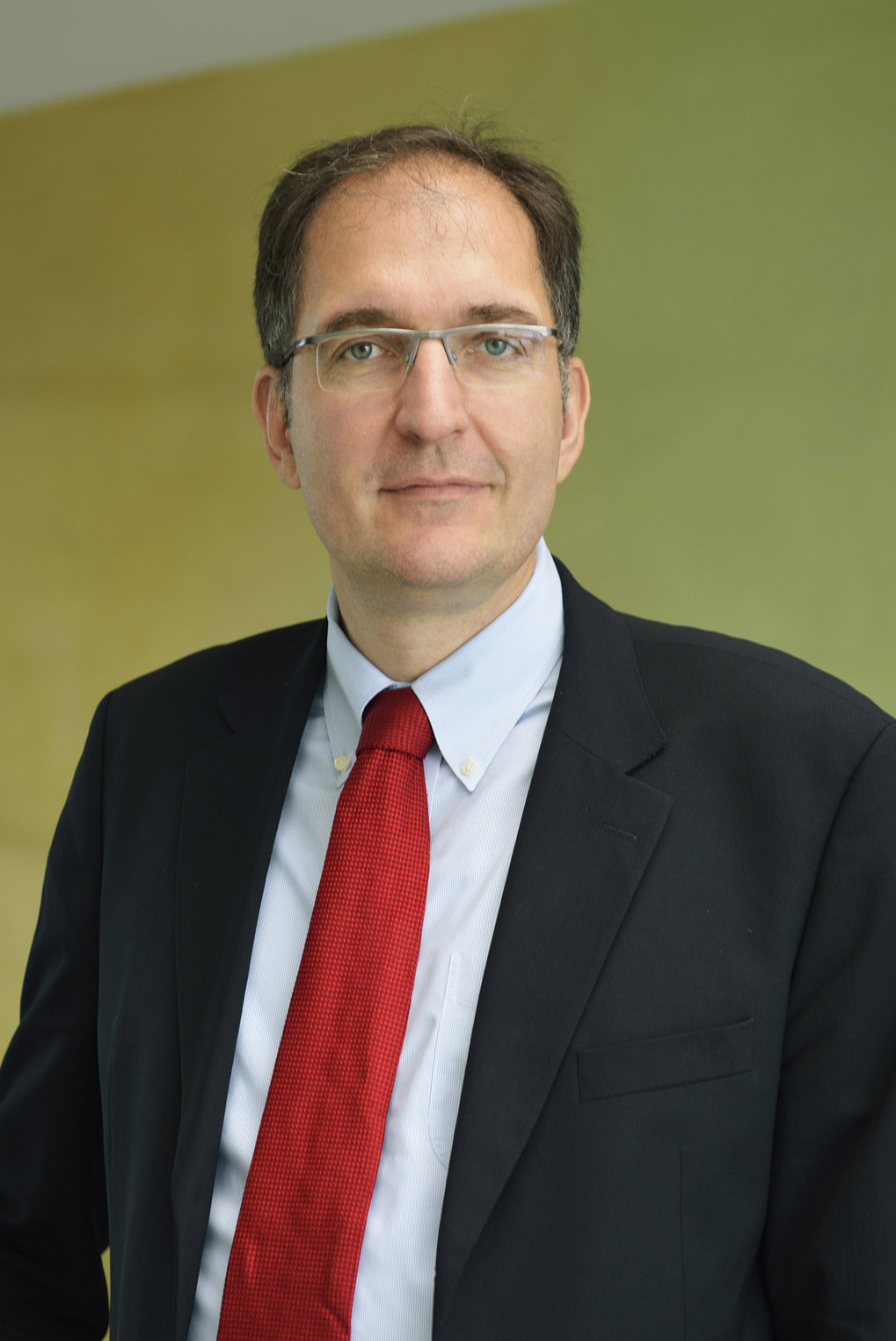 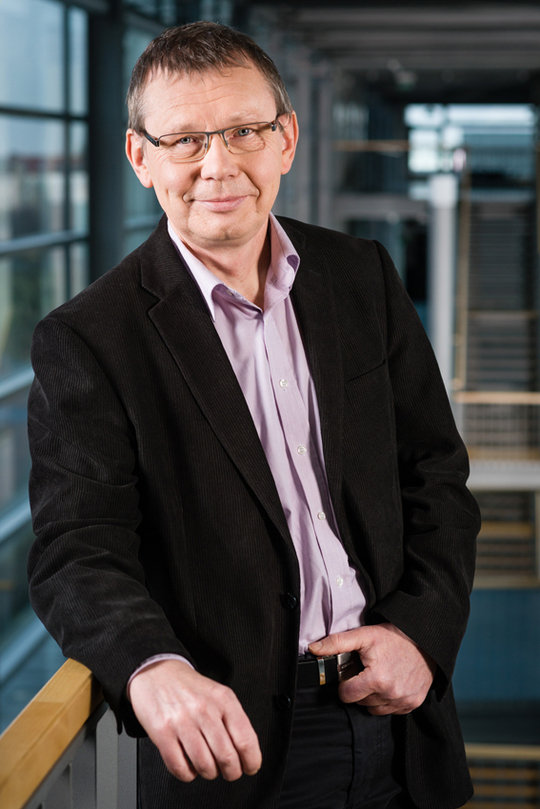 The scientists developed a new production method to synthesize and purify the malaria medication Artesunate using plant waste, light and air. A combined effort by both scientists resulted in an essential contribution to the fight against malaria.

Prof. Dr.-Ing. Andreas Seidel-Morgenstern: "My colleague Peter Seeberger contacted me after his initial success, when he developed a new continuous photochemical reaction to produce artemisinin from the waste of the usual production. He wanted to know if we were interested in researching the possibility of a continuous purification for the continuous synthesis. As malaria is a disease of poverty we tried to find a solution which had to be simple and cost-effective."

Prof. Peter H. Seeberger emphasizes: "The method invented by Andreas Seidel-Morgenstern’s team is astonishingly simple, but highly effective. Further advances came by close collaboration. We succeeded in producing the actual medications used in the tablets, derivatives from artemisinin like artesunate, in our continuous reactor as well. And Andres Seidel-Morgenstern’s scientists found a brilliant method for continuous purification of these active pharmaceutical ingredients (APIs)."

Using this method, the researchers were able to double the yield of the active compounds from the plant. At the same time the costs to obtain the APIs were lowered. The purity of the final product Artesunate, a common problem of other synthesis processes, is more than 99.5%.

Industrialization of the patented methods is the task of Artemiflow, a Max Planck spin off company. Currently a first production plant is in development phase in Vietnam. Prof. Seeberger: "We found a private investor in Vietnam, and our work was met with interest of the Vietnamese government. Using well organized campaigns, Vietnam managed to practically eradicate malaria in recent years, there are only limited cases from time to time – quite an achievement! Our technology will secure the existence of thousands of farmers in Vietnam cultivating Artemisia annua, the plant producing the intermediate compound artemisinin, which is the basis for producing artesunate. Vietnam wants to help African countries to fight malaria with low cost medications in a south-south collaboration."

Seeberger emphasizes: "The Max Planck society funded our basic research. As there was no further funding available we had to become entrepreneurs to bring the technology to industrial scale. We hope our cooperation with a developing country will improve the situation of malaria patients worldwide."