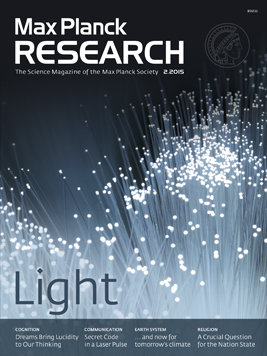 Thanks to a new process of synthesis, various carbon nanostructures can now be specifically manufactured 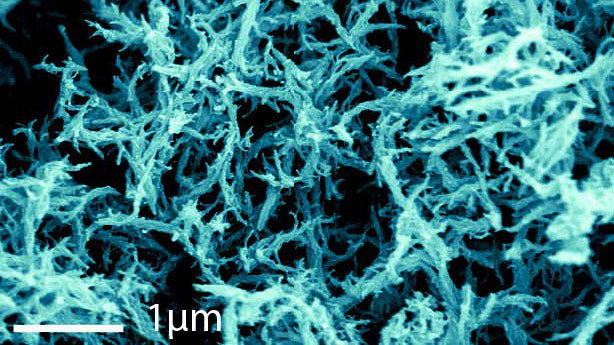 A recipe for nanofibers: Various organic
liquids can be carbonized to create spherical,
layered or fiber-like nanostructures.

The evidence left in the oven that attests to a failed attempt at baking a cake – carbonization – could now serve as an effective nanotechnology resource. Using a sophisticated new variant of this process, in which the carbon content of organic materials is increased, a team headed by Tim Fellinger at the Max Planck Institute of Colloids and Interfaces in Potsdam has specifically created various spherical and layered, as well as fiber-like carbon nanostructures, and has even succeeded in integrating metal, sulfur or nitrogen atoms into the structures. Conventional carbonization lends itself only to the production of spherical nanoparticles. However, the researchers were able to create different shapes by carbonizing organic liquids – a unique achievement that chemists had previously believed to be impossible. The Potsdam-based scientists achieved their breakthrough by injecting the organic liquids into a molten salt bath heated to 500 degrees. These nanostructures are attractive candidates for various applications. For example, a nickel-carbon nanomaterial could serve as a low-cost catalyst in the process of electrolytically splitting water, which currently requires the use of precious metal catalysts. (Angewandte Chemie, March 4, 2015)