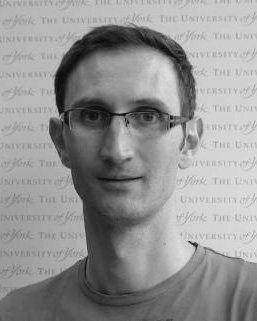 Representative of the Institute's Scientific Coworkers in the Section

Whether in daily life at the institute or in special cases, the representative is available to help coworkers communicate their concerns and ideas to the Board of Directors or the Chemistry, Physics, and Technology Section (CPTS) of the MPG's Scientific Council. The representative may not only express concerns and present ideas on behalf of the scientists but may also vote in the CPTS on key issues, including the appointments of new directors at other institutes.