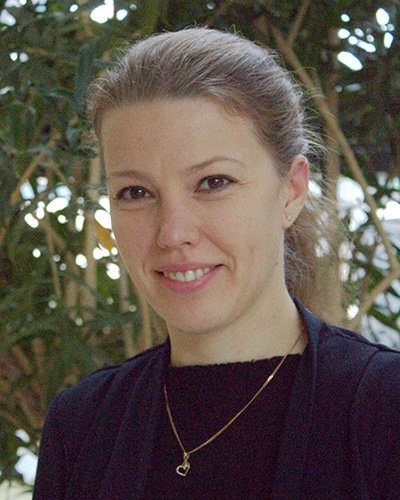 Nature inspired approach in biomass processing
Development of new sustainable low-pollution technologies that will have a low carbon footprint and provide minimal influence on ecology is among the important modern concerns. In this regard, biomass as sustainable source of fuels, chemicals and materials rises up as an alternative to conventional fossil-based industries. The vast diversity of biomass opens illimitable opportunities to largely or about completely replace the fossil-based products. Yet complex structure of biomass requires resourceful processing approaches in order to have a profitable outcome. In our research we concentrated the efforts on developing of a new liquid media for biomass processing based on the concept of eutectic mixtures. 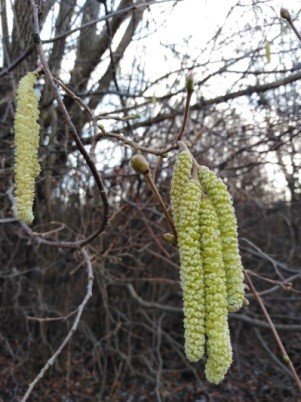 In the last several decades eutectic mixtures of different compositions were successfully used as solvents for vast amount of chemical processes, and only relatively recently they were discovered to be widely spread in nature. Composed of bioorganic molecules and metabolites, natural eutectic media in cells are responsible for preserving living organisms in the harsh cold or dry conditions. Furthermore, they are regarded as a third liquid media of the living cells, that explains high contents of poorly water soluble compounds in cells, and can be a missing link to disclose the mechanism of cellulose and lignin synthesis.

Similarly as nature sophisticatedly uses mixtures of metabolites to maintain liquid state for biochemical reactions, we are designing reactive eutectic media to provide a liquid state for chemical reactions and at the same time using the components of the eutectic as precursors. This approach is especially promising for the biopolymers processing due to their solubility issues. Ionic nature of the reactive eutectic media facilitates chemical transformations within the media and promotes the activity of catalysts.

Nanocellulose extraction
Cellulose is one of the most abundant natural organic chemical on earth. Annually it restores its reserves by biosynthesis in amounts of ca. 10% by consuming carbon dioxide. This makes cellulose a precursor of choice for green chemical and material industries. Nanocellulose is a promising material for variety of applications, largely due to its biodegradable nature and high mechanical strength. Yet nanocellulose extraction remains energy-demanding process that requires utilization of the strong inorganic acids or oxidizing agents. As an alternative, we apply reactive eutectic mixtures composed of natural organic acids to extract nanocellulose with lower energy input and lower pollution.

Carbohydrates valorization
The reactivity of the eutectic media can also be successfully used for transformation of small molecules derived from biomass into the value added chemicals with beneficial properties. In this approach we use reagents to form liquid media by forming a eutectic, while ionic nature of the media facilitated the reaction. For instance, using this approach we developed the method for valorization of carbohydrates obtained from acidic biomass hydrolysis into the disubstituted pyrazine derivatives. Due to a distinctive, appealing smell combined with antimicrobial activity to Gram-positive and Gram-negative bacteria, the pyrazine derivatives have found their application as flavoring agents in food industry. Application of this approach to phenolic compounds or natural organic acids results in similar fascinating molecular transformations.